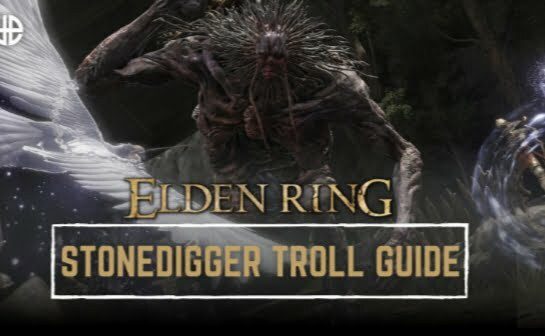 Currently, Elden Ring has kept the gamers quite busy. Elden Ring started with various amazing adventures such as Limgrave Tunnels, Agheel Lake and more. Recently, one such character you are struggling for is Stonedigger. You will find Stonedigger Troll after battling in the long cave. It is basically a lumbering behemoth, responsible for sending the player back to the Site of Grace within a second. If you are also one of those players who is finding difficult to defeat Stonedigger Troll, read this article till the end.

How can you beat Stonedigger Troll?

Here are the different ways of defeating the Stonedigger Troll in Elden Ring.

1. First, you, as a player, must have noticed that slashing attacks bounce back from the miner’s skin. This happens when you clear you way in the dungeon. The reason behind this is the Miner’s resistance against the attacks. Moreover, some attacks go for the Stonedigger Troll automatically. So its important for you to choose the weapons wisely.

2. Second, you can use magic to beat Stonedigger Troll. You have to take your strongest incantation and rush to town on boss. Remember that Stonedigger Troll has a good range of attacks on the boss.so, keep.safe distance and go carefully. However don’t fall for too much with the spells. Run away from the boss when you see it coming closer. Once you reach a safe distance, you can begin your casting.

3. What if you did not build any character for the magic spells? All you need to do is, use the best bet. And, this bet will be a unique weapon thay can strike damage. Form a flail or mace and head on for smashing.

4. Lastly comes the boss fight fact. So, in the boss fight, Stonedigger Troll is known as a slower character due to its size. Besides this, it has a big animation that that can help you attack it at the safest place which is below the Troll. You must be ready all the time to roll off boss’ legs, its popular stomp move. However, it is not that easy to attach Stonedigger Troll as it sounds. You have to wait for it to face you and use its moves. It is the right time to roll back under its legs and attack. That’s why, you must be quick and steady enough in the boss fight.

Apart from the four ways, you can also use a few attacks that are available in the game. Use the AoE radius or running moves to win the battle. After beating the Stonedigger Troll in Elden Ring, you will get a prize of 1800 runes alongwith the Road Medallion. So, make sure to use all the ways and defeat the Troll to enjoy the perks. 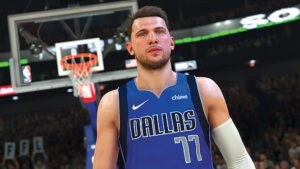